The sound of birds chirping overhead told us Styles was nigh, and with the drop of a massive black tarp to reveal a neon outline of his album’s titular house, he launched into the infectious, funky “Music for a Sushi Restaurant” (a song that serves me hints of Huey Lewis). We screamed; we jumped; we all but salivated. “Make some noise if you know the words already,” he said, and much of the crowd did, including the girls in our section who taped them to the back of their signs. The sing-a-long of “Late Night Talking,” first introduced in Styles’s Coachella sets, was briefly interrupted by a man shouting “Get naked!” at our transcendent host. As massive as his audience was—both in person and virtually—Styles made the arena feel intimate during interludes when he thanked his frequent collaborators, including Kid Harpoon (a.k.a singer-songwriter-producer Tom Hull) before “Little Freak,” a spiritual sequel to melancholy Fine Line tracks like “Cherry.” It was a song they’d written together in Tokyo a few years ago, Styles said, in one of his all-time favorite music-making experiences: “Just two friends in a hotel room doing not what you think two friends in a hotel room might be doing.” The requisite phone lights-in-lieu-of-lighters went up, and Styles’s crooning of the chorus echoed through the arena so beautifully: “I was thinking about who you are/your delicate point of view/I was thinking about you.” Few do longing better than he does, but the best part was seeing Styles bow his head at the end—a private little moment in a huge space. He was proud. The phone lights came down, though, during “Matilda,” a searing song instantly hailed as a “heartbreak masterpiece” by Rolling Stone for its tribute to a friend who suffered family trauma. Instead, there was stillness. “If there’s anyone in the audience who feels like it applies to them,” Styles said, “it does.” 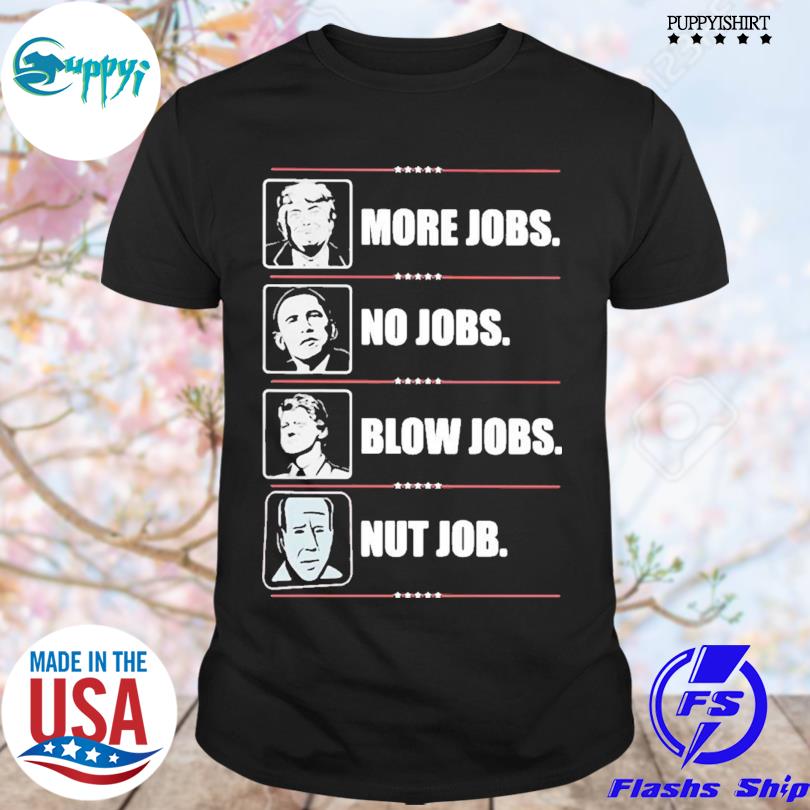 “Matilda” marks the end of Harry’s House’s side A, and Styles deftly shifted the vibe to full dance party with the first song from side B, the erotic bop “Cinema,” which elicited a piercing shriek from the crowd for the already-famous lyric, “If you’re getting yourself wet for me.” But the night came back to Styles’s pure-yet-never-saccharine sweetness, the kind of humility and kindness atypical of rock stars and sex gods but entirely characteristic of this one. Stopping before the final song from Harry’s House, the entrancing “Love of My Life,” Styles confessed, “This album saved me through everything over the last two and a half years.” His voice began to waver. “I don’t know what I would have done if I hadn’t been making this. I don’t think I would have been able to make this if it wasn’t for you creating an environment for me where I feel like I can.” Spiritually, Styles never seems to stray far from the 16-year-old X Factor contestant who worked at Mandeville Bakery in Holmes Chapel, England before his One Direction ascendance. In his live shows, he never ceases to thank fans for “changing his life,” nor does he stop playing the songs that made him. Even on Friday night, three solo albums in, Styles gamely danced through “What Makes You Beautiful” and embraced his first-ever solo release, “Sign of the Times”—a ballad that, yes, evokes Queen and Bowie and is a pop Rorschach test for whatever references the beholder sees fit to conjure, but which Styles made firmly his own during the encore. Hoisting a Ukrainian flag and then a Pride flag, he declared that the song means more to him now, “with everything that’s going on in the world,” than it ever has. The vibrational energy rippling through the crowd, like the sobs of the girls in the aisles, was goosebump-inducingly palpable. As promised, we were home. 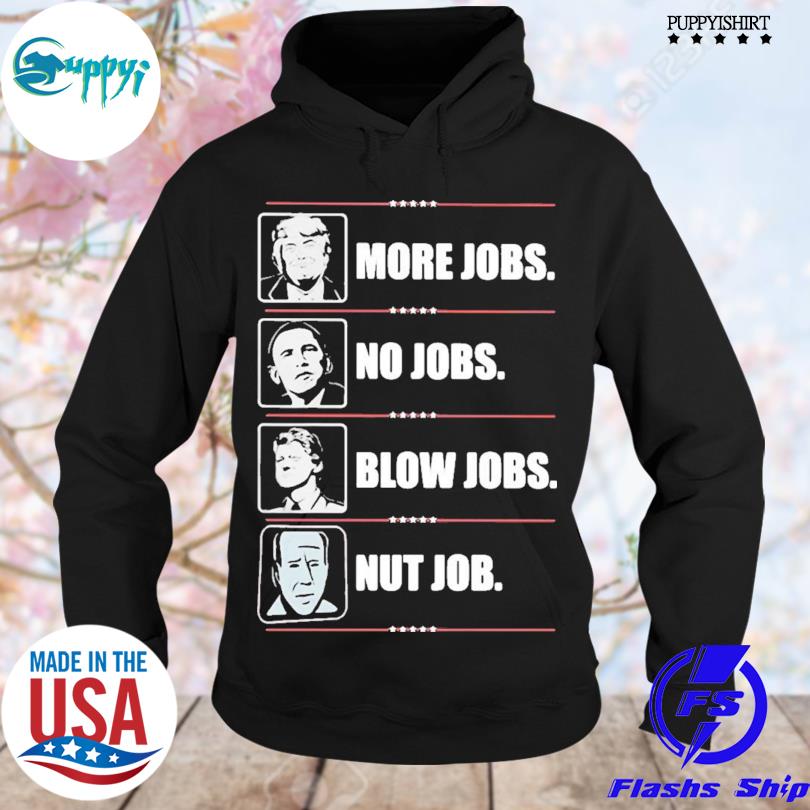 We carried these months of quaking anticipation and awe into UBS Arena in Elmont, New York, on Friday night. What is normally the home of the New York Islanders was, for this rainy night, filled with a swirl of psychedelic-print bell bottoms, satin, marabou feather-trimmed pajamas, and black cherry White Claws tipped to the ceiling. Only at “One Night Only in New York” would Styles play the 13 tracks of the new album front to back on the very day of its release, a rare and special treat that spurred fans from Kentucky, Tampa, and Cleveland onto $40 Spirit Air flights and into AirBnbs in Queens. Some of their husbands won points with seat invitations from UBS; one resourceful teen fan from Huntington, Long Island faked sick at school so she could stealthily listen to Harry’s House at the nurse’s office. All of us buzzed in our seats pre-show as David Bowie’s “Suffragette City” played overhead, but because Styles is all about inclusion, we were not the only ones blessed to behold “One Night Only”: It was also streaming on Apple Music.