“King Pleasure”—which has no official closing date as yet—is intended to feel welcoming and accessible to people turned off by museums and white-box gallery spaces, an ideal reflected in its pointedly un-didactic wall texts. (“Jean-Michel always wanted to be famous for his art. He wanted to be recognized along with all the ‘greats’ that he read about and admired. Making art is what his soul needed, and it was at the core of who he was,” begins one.) Historically, my own skittishness around Basquiat shows had less to do with where they were shown—although I was deeply annoyed by the one at the Brant Foundation in 2019 that I never got into—than with the inscrutability of the work itself. What was he up to, exactly, and why were deep-pocketed collectors so into it? His words were easy enough to read, but what were they supposed to be saying? I’m someone who enjoys a bit of analysis, and there isn’t much of that in “King Pleasure,” although there is some: In one room, the wall text discusses Basquiat’s use of the crown, offering that he “wanted to make sure the world knew he was recognizing the Black kings and queens who defined his world history”—people like Jesse Owens, Grace Jones, and the jazz musician Charlie “Bird” Parker. Happily, I had the time and desire to stop by a video display in which the art dealer Jeffrey Deitch, who first encountered Basquiat in 1980, efficiently describes his marriage of the painterly vocabulary of the New York School with spray-paint graffiti—but would other visitors? Perhaps not. 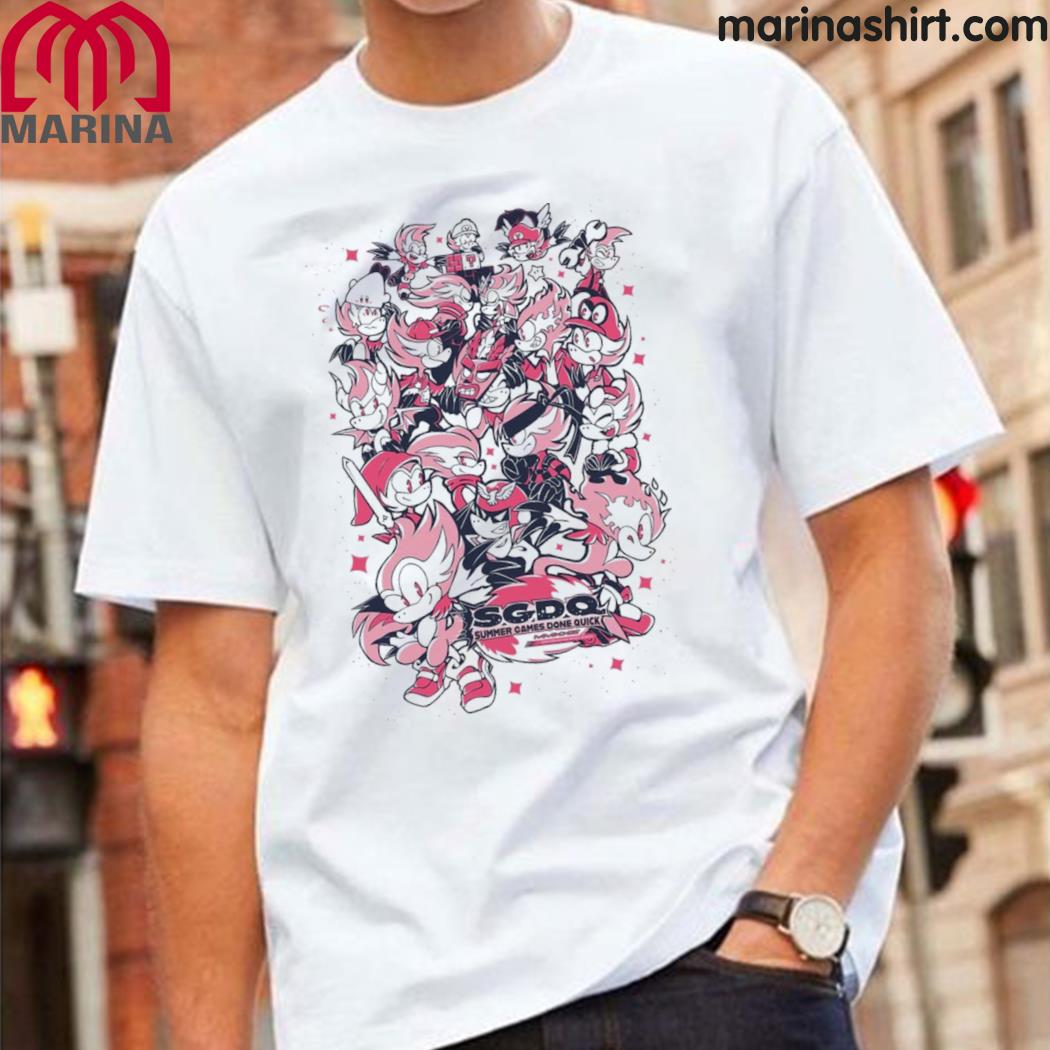 On the other hand, the breadth and depth of “King Pleasure” also reveals just how visceral and direct Basquat’s work could be. Police brutality was an issue that turned up clearly and often on his canvas (the curator Chaédria LaBouvier pointed to this, too, with “Basquiat’s ‘Defacement’: The Untold Story,” her 2019 show at the Guggenheim). And there is certainly a strong case for approaching Basquiat’s paintings less diagrammatically and more formally. The crude figures, bold colors, tense block lettering, areas of erasure…Here was a man who covered the New York Times Magazine in 1985, and yet, because he was Black, had enough trouble hailing a cab that he mostly traveled by bike. When his own lived experience was so layered and unusual—to say nothing of his ultimately fatal struggle with substance abuse, which doesn’t come up at all in “King Pleasure”—why shouldn’t his paintings be that way, too? 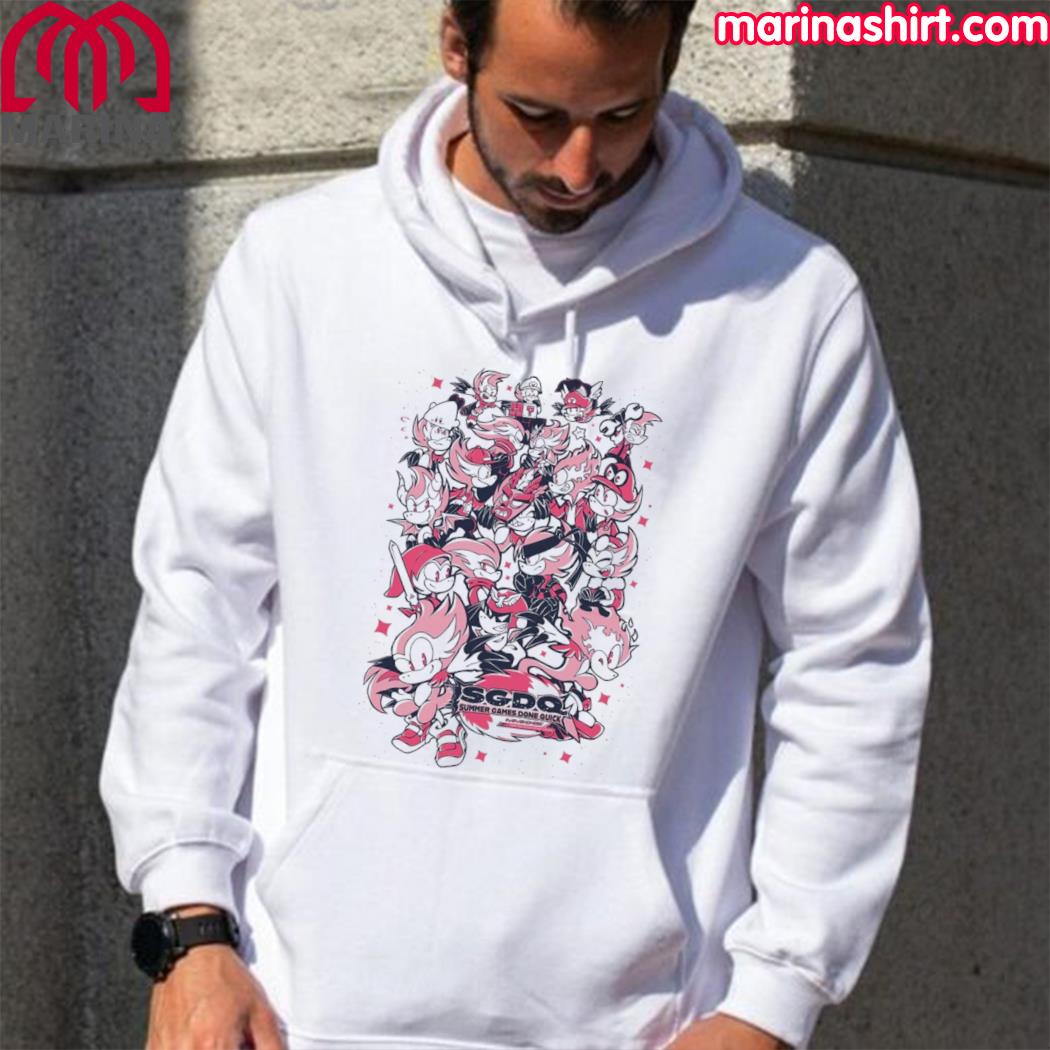 Cynics should expect to be somewhat disarmed by the exhibition, even with its adjoining “emporium” filled with clothing, accessories, home goods, and more things emblazoned with Basquiat’s handwriting and symbols. But buried in all of this is a happy, and thoroughly American, story. As a very young Black man, Basquiat achieved the unthinkable—he actually became one of the greats—and now his work will sustain his extended family for generations. At the end of the day, what’s the matter with that? Federal judge Ketanji Brown Jackson made history on Thursday by becoming the first Black woman confirmed to the United States Supreme Court; now, her legacy is being captured for posterity in the form of an official photograph taken by Bronx-based photographer Lelanie Foster, whose body of work serves as a tribute to Black life and culture.