“Racist, sexist boy! / You are a racist, sexist boy!” These fiery lyrics catapulted the Linda Lindas, a Los Angeles–based, teenage punk girl group, into the spotlight last year. In the viral YouTube video of them performing “Racist, Sexist Boy,” which now has more than a million views, the bandmates, all under 18, rock out in a public library—their commanding energy made up of equal parts angst and confidence. The four musicians are sisters Lucia (14) and Mila (11) de la Garza; their cousin Eloise Wong (13); and friend Bela Salazar (17). They wrote “Racist, Sexist Boy” about a boy in Mila’s class. Back in March 2020, just as the pandemic was making global headlines, Mila remembers him telling her that his father instructed him to stay away from Chinese people. They created the song shortly after as a response to him, as well as the increasing incidents of anti-Asian violence that were being reported at the time. “It’s an angry song, but instead of getting in a fight with the person, we found a healthier way to express our feelings,” Mila says of the song, though they didn’t expect it to go viral. “It was an important song and we wanted to get that message out, but we didn’t expect it to blow up.” 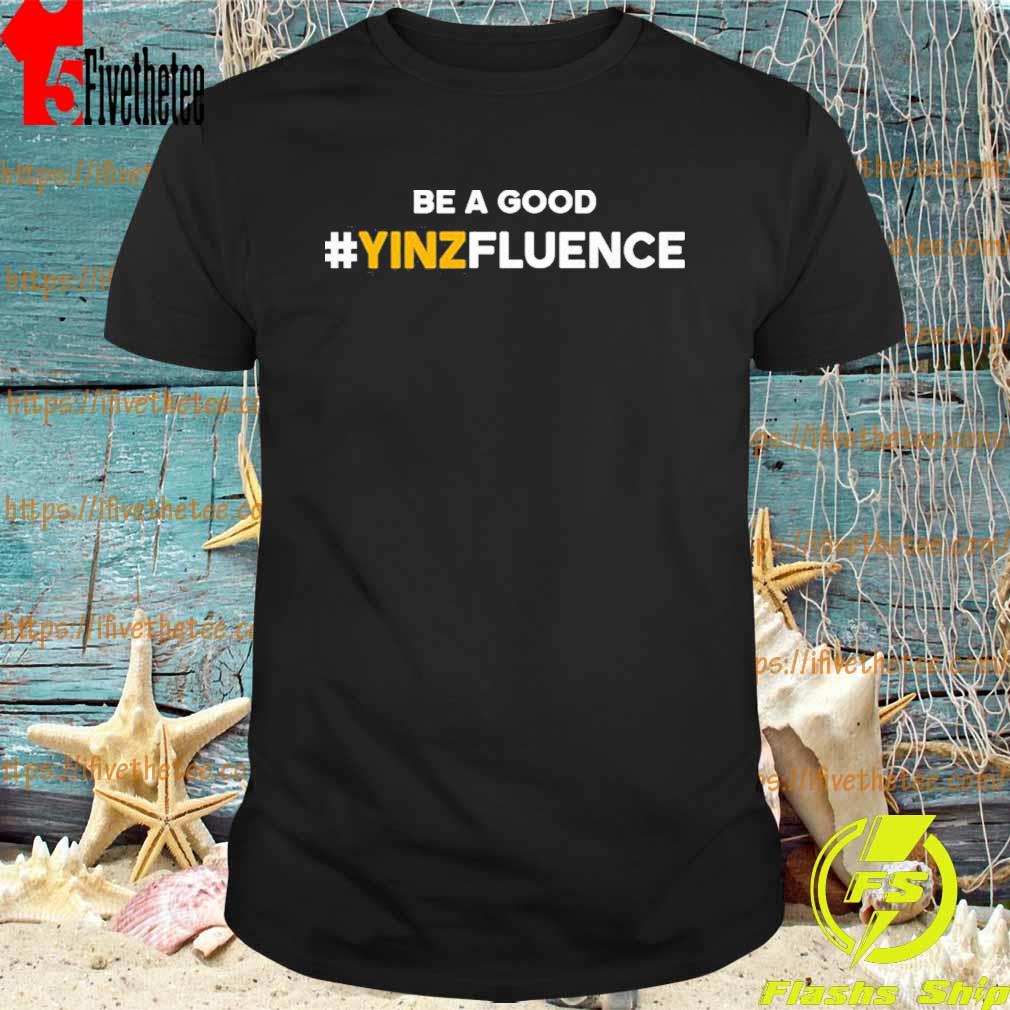 The bandmates were thrust into the spotlight after the video went live, but the first show they played together was part of the Girlschool L.A. festival, where they got to meet and play with Karen O. They have since gone on to pick up further momentum, including a spot on Jimmy Kimme Live!—no biggie. Their rapid rise in popularity is not a mystery: Despite being young teens, their music has a clear, strong voice and punchy lyrics that prove they’re wise beyond their years—to the listener anyway. “I don’t know about our being wise,” says Eloise, “but we just care about the world around us.” 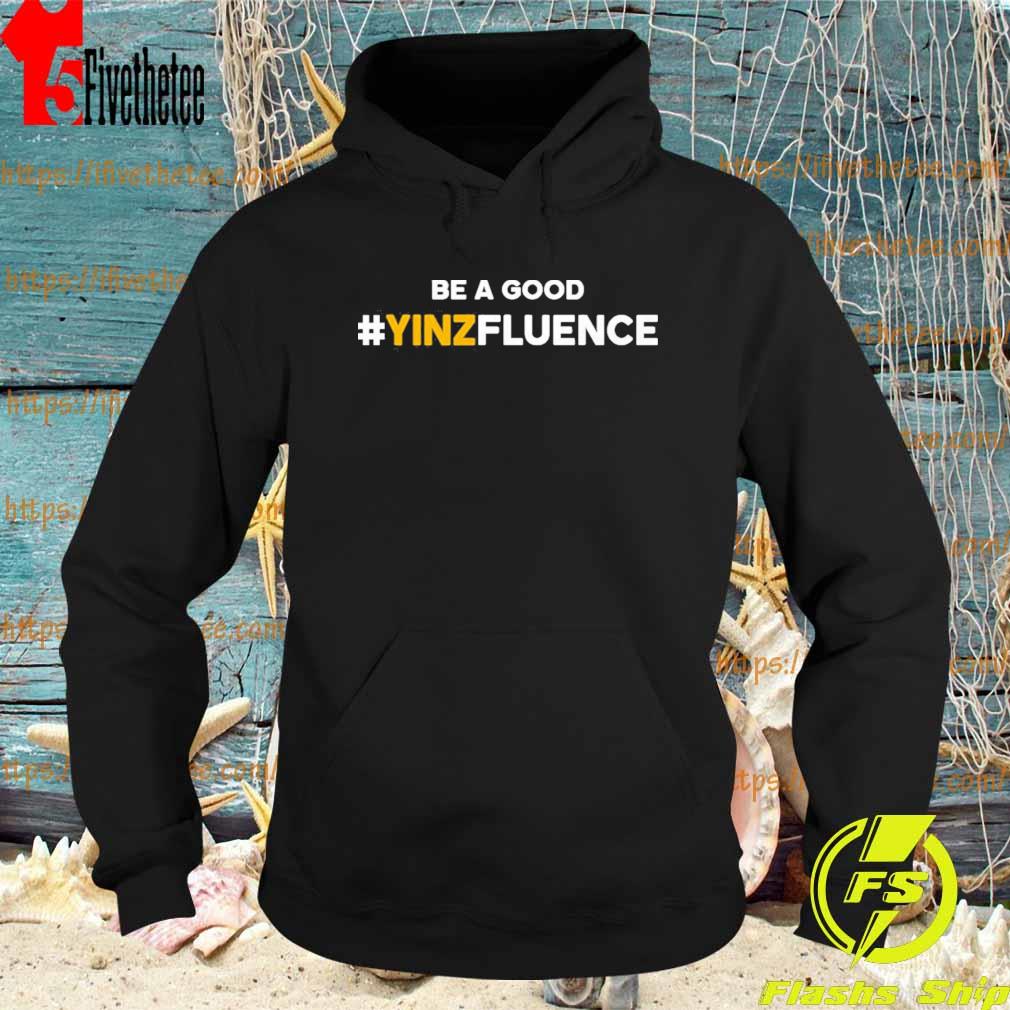 Many of the group’s songs prove their ability to speak to the moment. Their single “Vote” was released last year around the presidential election. In it, Eloise sings, “You can’t just sit on the side / You’re just wasting our time!” They wrote the song because “we weren’t old enough to vote—we still aren’t!—so we wanted to encourage people who were old enough to vote,” says Eloise. Other times they just have fun with their music. “Claudia Kishi” is an upbeat ode to the fictional character in The Baby-Sitters Club. The lyrics go, “She’s not afraid to wear all pink! / She don’t care what people think!”